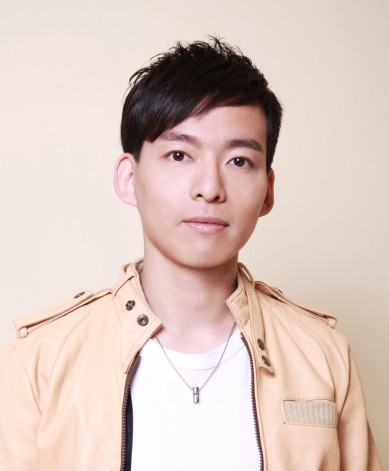 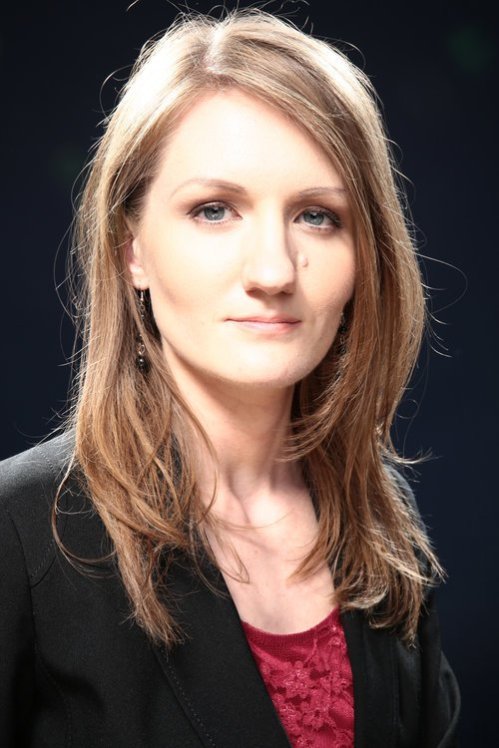 Born in California, Lana spent her school years in Washington, D.C. where she studied with prominent American contemporary pianist Lisa Emenheiser, who introduced her to new music and extended techniques. Lana won a long list of scholarship awards supporting her BMus studies with Edward Auer at Indiana University Jacobs School of Music, where she graduated at the age of 20 with High Distinction and the Founders Scholar Award.

She subsequently settled in the UK where she won a scholarship to the Guildhall School of Music & Drama. She studied piano accompaniment with Andrew West and contemporary piano with Rolf Hind, also receiving instruction from Julius Drake, Graham Johnson and Iain Burnside. Her final recital was awarded the coveted Concert Recital Diploma, and she received her MMus with Distinction. On graduation, she was awarded a two-year accompaniment fellowship at the Trinity Laban Conservatoire of Music & Dance. She has now joined the faculty of the Guildhall School of Music & Drama, where she leads postgraduate discussion groups and directs the Voiceworks contemporary song project.

Lana was the inaugural winner of the Viola Tunnard Young Artist award, resulting in a year-long residency at Snape Maltings under the mentorship of Roger Vignoles. Other prizes include Das Lied (finalist), Oxford Lieder Young Artist programme (finalist), Wigmore Hall Song Competition (semi-finalist), YCAT (semi-finalist) and the Paul Hamburger Prize for Song Accompaniment. She has also been selected for a number of fully-funded young artist programmes, where she has studied under Malcolm Martineau and Roger Vignoles. Lana is a Samling Artist, a Leverhulme Artist, a Park Lane Group Young Artist and an alumnus of the Britten-Pears Young Artist Programme.

A champion of new music, Lana is well-versed in extended techniques for the piano. She is the Co-Founder and Artistic Director of the Virginia Woolf & Music concert project, through which she has commissioned and premiered a number of new works. She frequently collaborates with leading composers including Alison Bauld, Harrison Birtwistle, Jonathan Dove, Sadie Harrison and Judith Weir. Her performance of Birtwistle’s The Sadness of Komachi with tenor Robert Murray was broadcast on BBC Radio 3 Hear and Now and described by The Guardian as “excellent.” 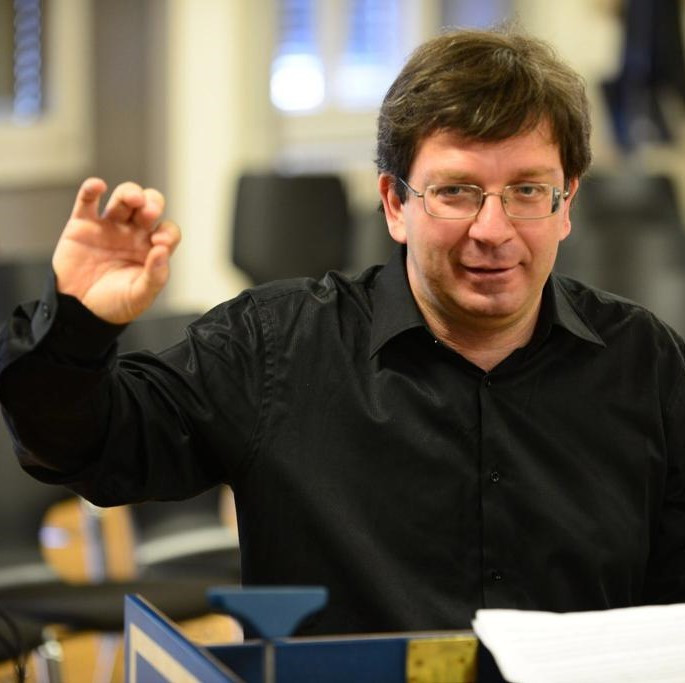 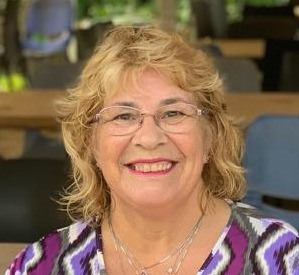 Suki Fong is British and has lived and worked in Hong Kong for nearly forty years.

As a child she was introduced to poetry and drama and has had a passion for it ever since.

Suki says “To perform is exciting and to be able to convey emotion, thoughts and ideas  to an audience is rewarding and a brilliant confidence boost!”

Over the last thirty years, Suki has taught speech and drama privately, in schools and tuition centres.
The drama groups have performed on stages around Hong Kong and have taken Trinity College London graded exams with most receiving distinctions.

The HKSMSA speech festival judges are always impressed and have awarded Suki’s students accordingly with many distinctions and top three places.

Riccardo Mascia graduated with honours in Piano and Harpsichord at the Conservatory of Genoa. He continued his piano studies at the Mozarteum in Salzburg with Sergei Dorenski. He then specialised in the harpsichord with Ilton Wjuniski, Kenneth Gilbert and Christiane Jaccottet, under whose guidance he received the first prize of “Virtuosité” at the Conservatory of Geneva. His professional activities involve both early music and opera of all ages.

He started working from 1987 as piano accompanist in the International Vocal and Performing Arts Courses in Santa Margherita Ligure, where he improved his knowledge by working with singers such as Iris Adami Corradetti, Louis Alva, Gianni Raimondi and Giuseppe Taddei. Later he was coach at the Teatro Carlo Felice in Genoa from 1992 to 1997, and from 1999 to 2001 at the Grand Théâtre in Geneva. He was assistant to Alberto Zedda for the Mozart Festival in La Coruña (Spain) and the Fondation Royaumont in Paris.

He currently collaborates regularly with the theatres of Pisa, Livorno, Lucca, Modena, Parma, the “Settimane Musicali” at the Teatro Olimpico (Vicenza) and other Italian opera houses. He is often in demand due to his expertise in preparing recitatives and realising continuo. Critics have often highlighted rich inventiveness in supporting the stage. In 2015 he was called by the conductor Federico Maria Sardelli for assistance and continuo in Dido and Aeneas and Alcina at Teatro Regio in Turin.

Since 1998 he has been artistic consultant, vocal coach and continuo player at the Opéra de Chambre in Geneva, where he has contributed to the discovery and recording of many eighteen-century Italian comic operas by Paisiello, Cimarosa, Piccinni, Traetta and others. For Opéra de Chambre he conducted also Le cantatrici villane di Valentino Fioravanti.

At the Theatre of Pisa, since 2003 he has been vocal coach and responsible for the training of young coaches for the Opera Studio.

He gives concerts as a soloist and member of ancient music groups. He has collaborated as conductor and harpsichord, among others, with the Centre de Musique Ancienne in Geneva, Orchestre de la Suisse Romande, Orchestra Regionale Toscana.

He graduated in Italian Literature at the University of Genoa, with a thesis on the theatrical mechanisms of Rossini’s librettos, and for years held the cycle of courses, hosted at the Society of Italian Culture in Geneva, A language for music on the history and structure of the Italian opera libretto, through courses on the study of the Italian language and metrics for singers and continuo players. He has taught for courses and concert-lessons for the University of Pisa, Genoa, Verona, Parma, the University of Costa Rica, Verbier Festival Academy, and the Conservatory of Lausanne, where he is regularly invited for master classes about ancient music and rhetoric, and also regularly conducts the string orchestra. In 2017 he conducted an international project, shared with Lausanne, performing Pergolesi's La Serva Padrona in Switzerland and Italy which opened the international festival “Onde Musicali sul Lago d'Iseo”. In 2019 he conducted a new project on La finta tedesca by Johann Adolf Hasse in Lausanne, Parma and for Hasse Gesellschaft in Munchen. 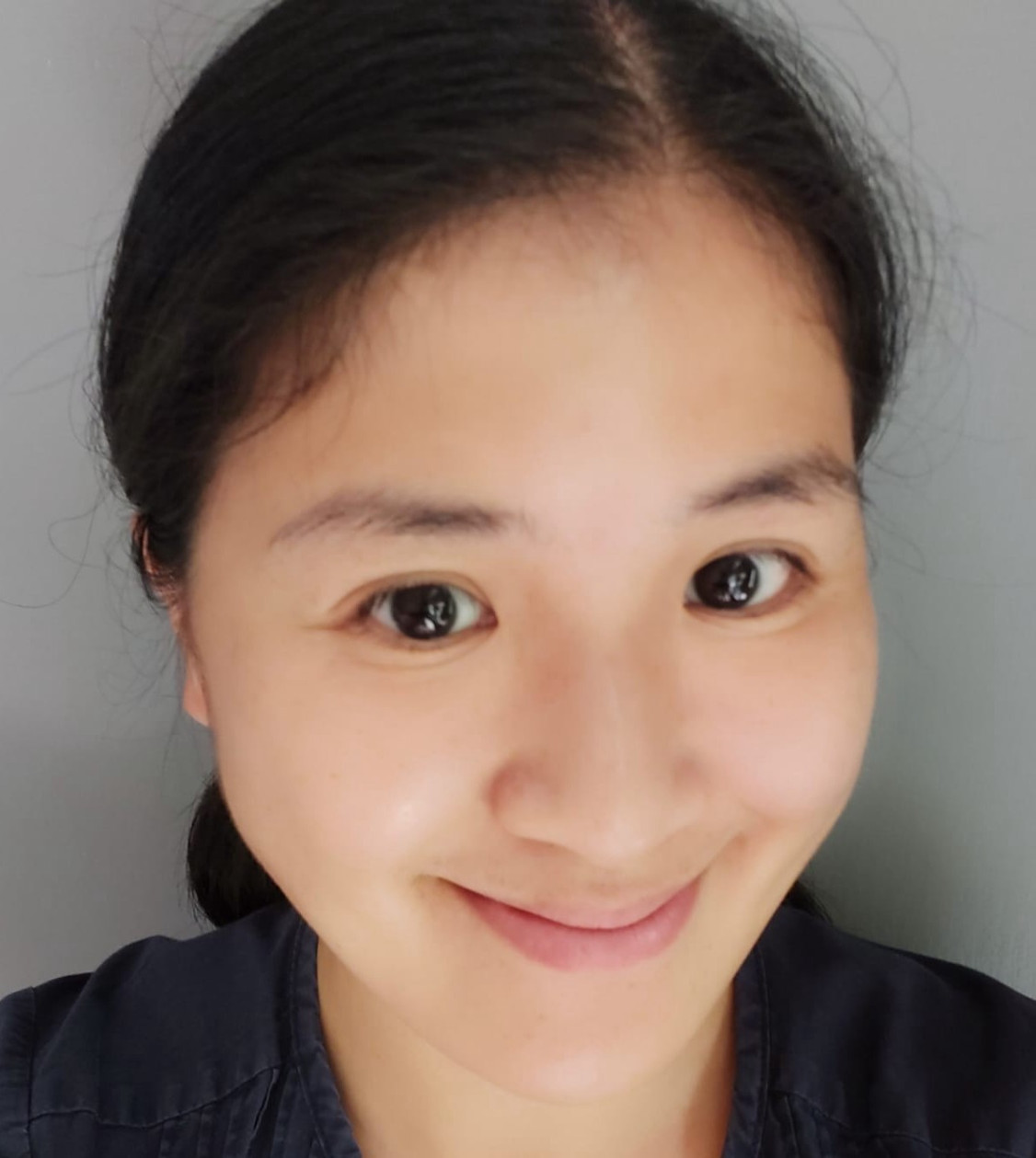 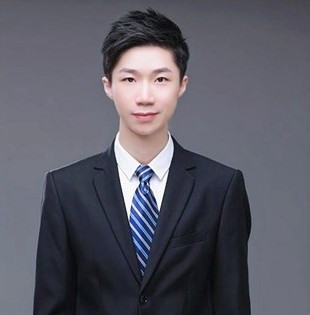